Like our work? Arrange a meeting with us at our office, We'll be happy to work with you!

We are always looking for new talents and we were expecting you. Time to apply, buddy!

Solo exhibition at Officinet in Copenhagen

Glass artist Marie Retpen has created a new scene for Lewis Carroll’s stories with an evocative and different exhibition inspired by the disturbing adventures.

In Lewis Carroll’s story ‘Alice in Wonderland’, Alice crawls through a rabbit hole and lands in a fantasy world inhabited by talking animals and other creatures. Marie Retpen has captured the marvelous and surreal vibe of several installations, inspired by the stories in ‘Alice in Wonderland’ and ‘Behind the Looking-Glass’.

Each of the installations represents a scene told through sculptures and objects in blown glass, combined with found and created artifacts. The expression is theatrical and inspired by the director Jonathan Miller’s cinematic black and white interpretation of the stories.

The logic sets out as the crooked dreams and crazy experiences take over. In the installation ‘A Mad Teaparty’, the silver-plated tableware is partly recognizable and partly “melted”. The contrast between the hard “metallic” material and the process that makes it appear soft, almost fluid, is contradictory and a source of wonder.

The title refers to the chapter in ‘Alice in Wonderland’, where Alice meets the Mad Hatter, the March Hare and the Dormouse and becomes an unwelcome guest at an incomprehensible and rude tea party.

The exhibition represents the, at the same time, marvelous and attractive, ambiguous and repulsive atmosphere in Alice’s surreal dream world. It’s a fair from Disneyland… 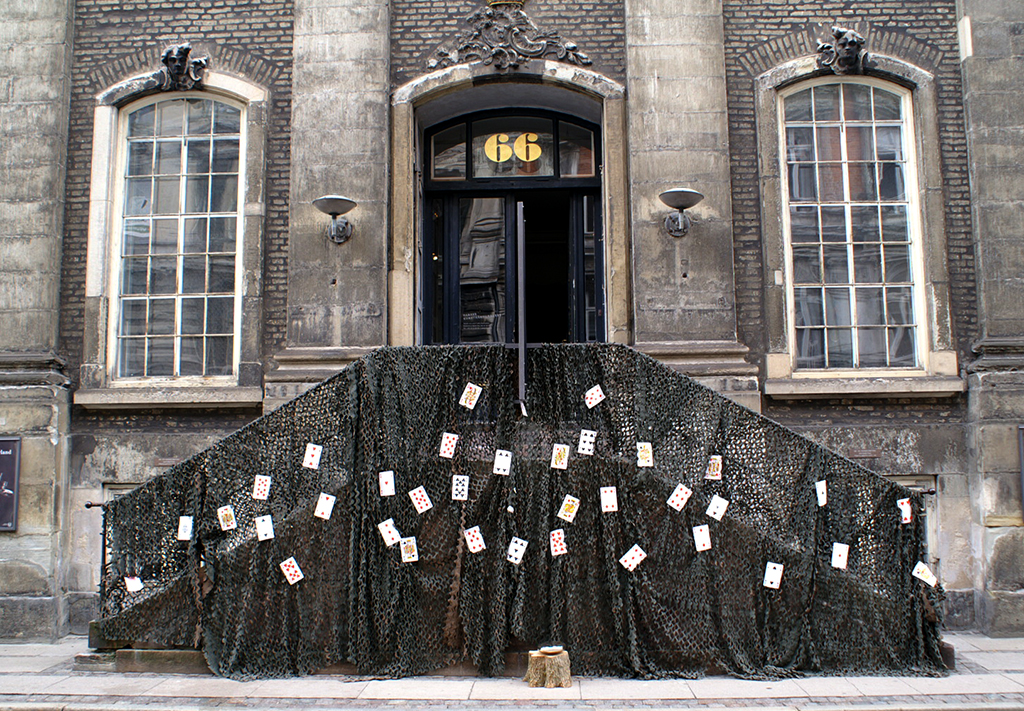 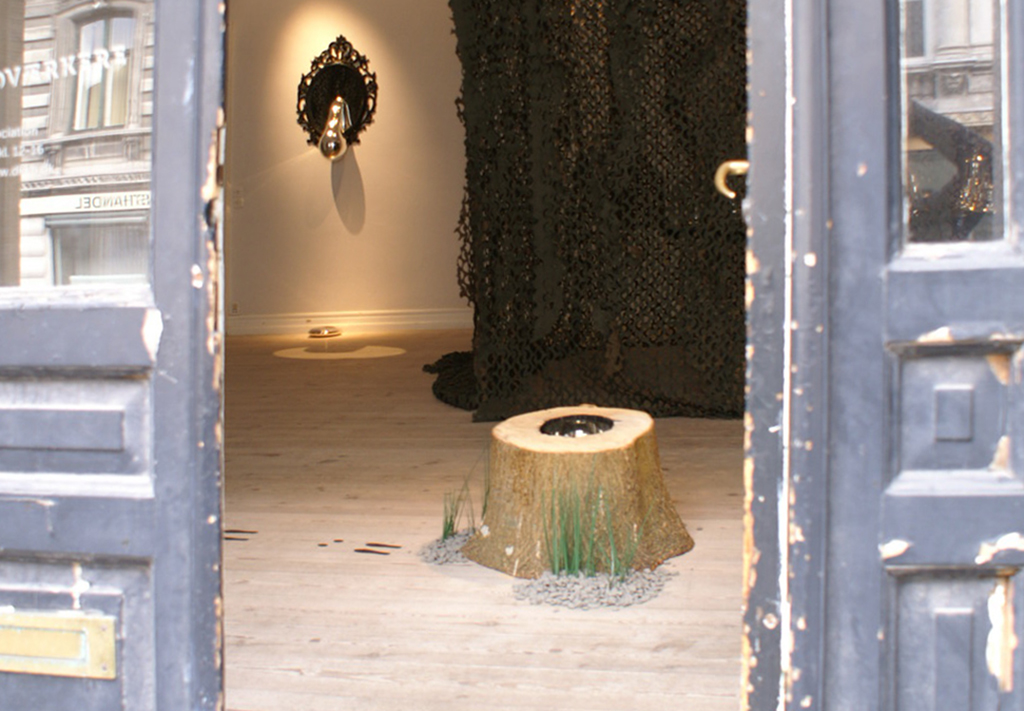 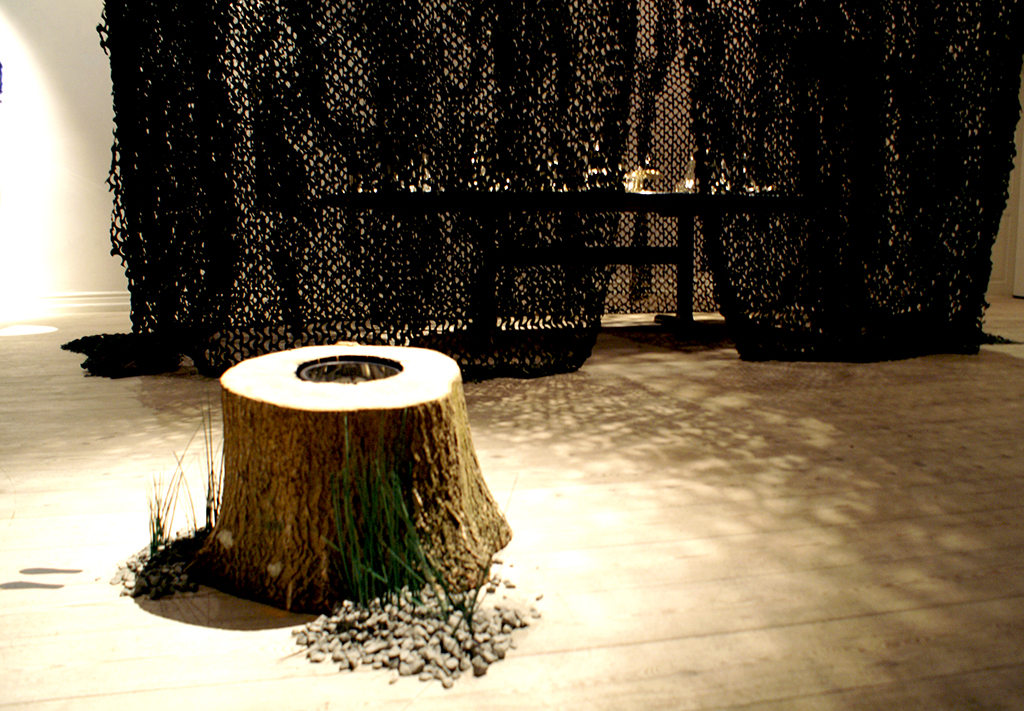 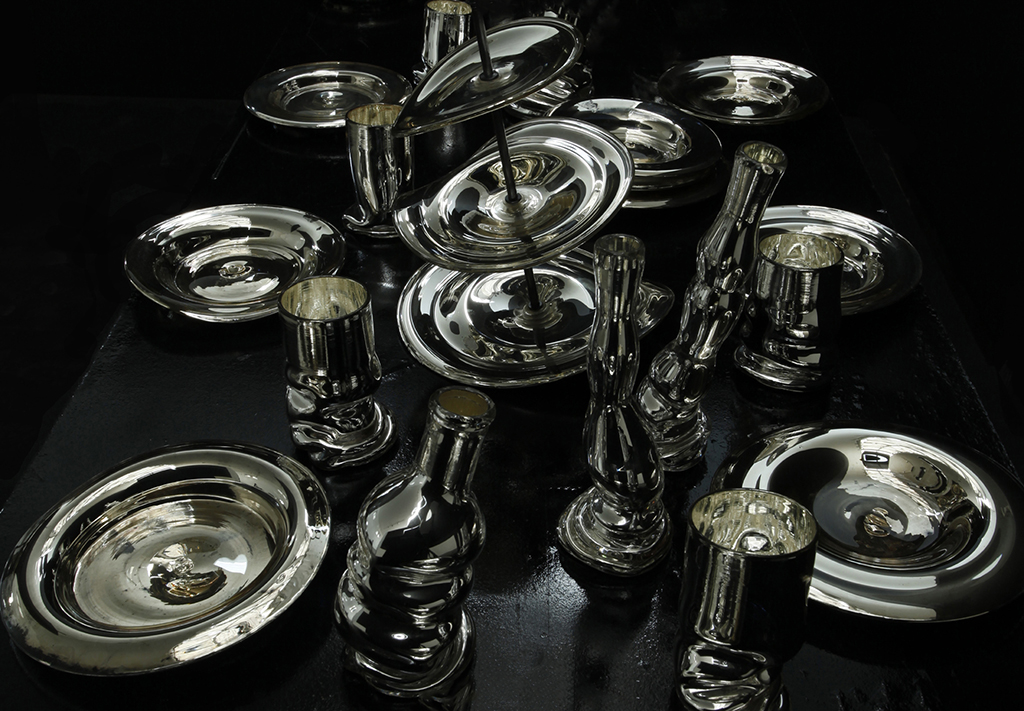 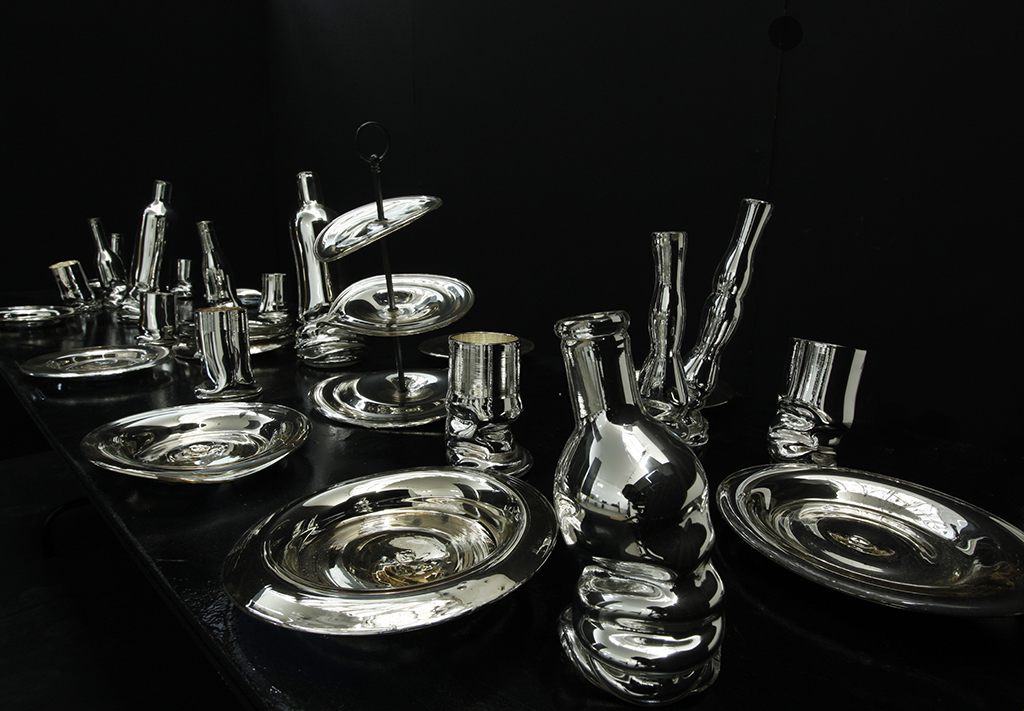 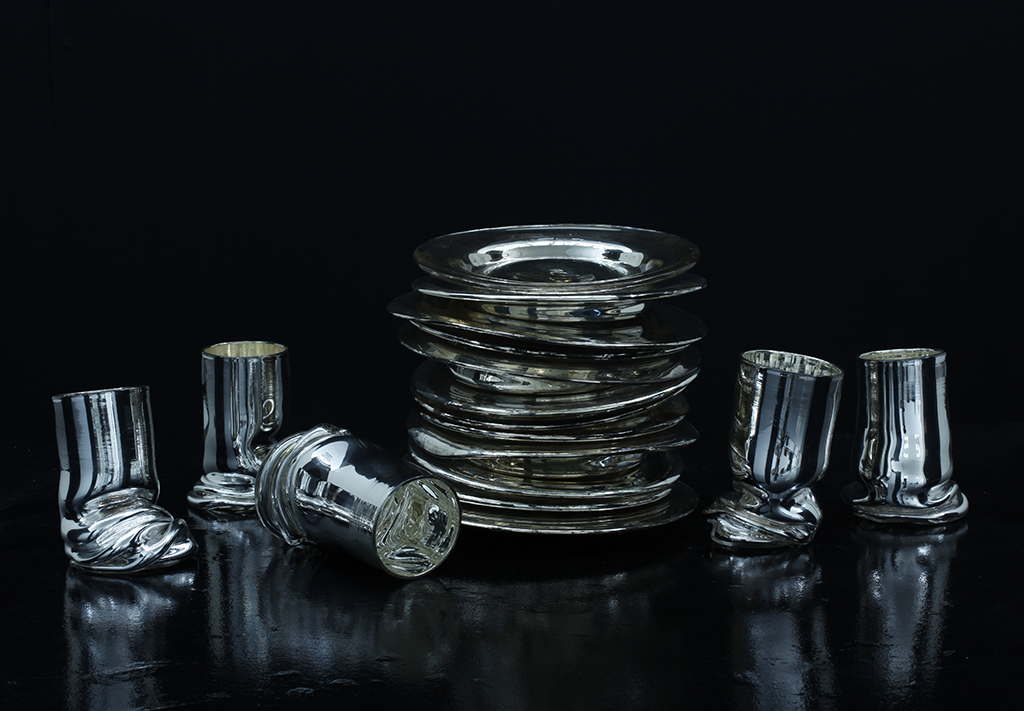 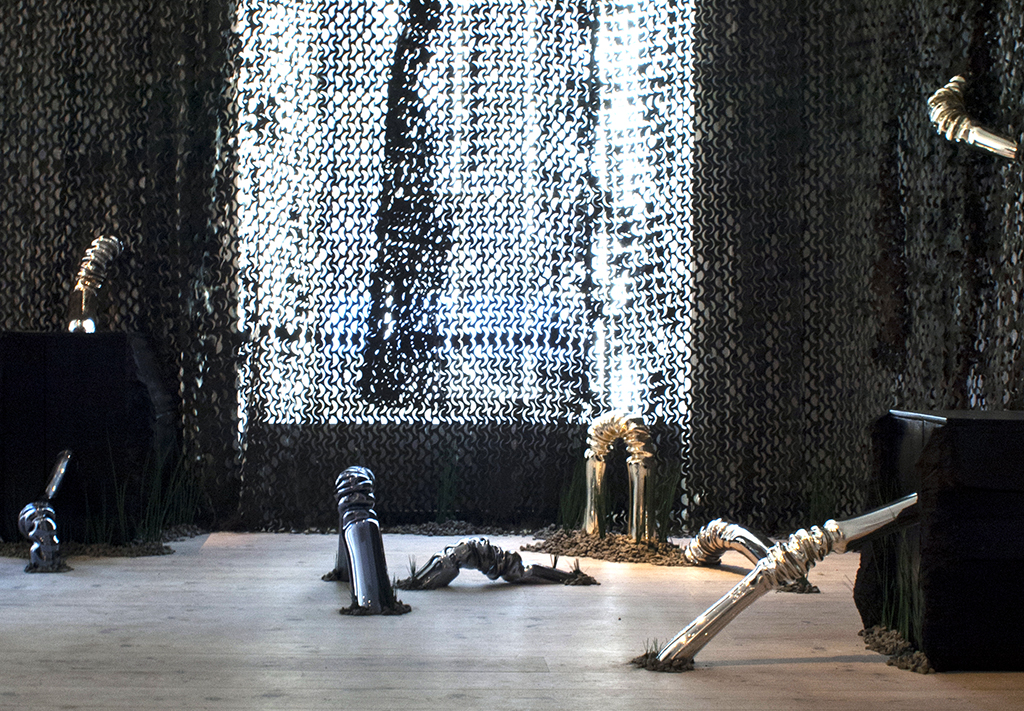 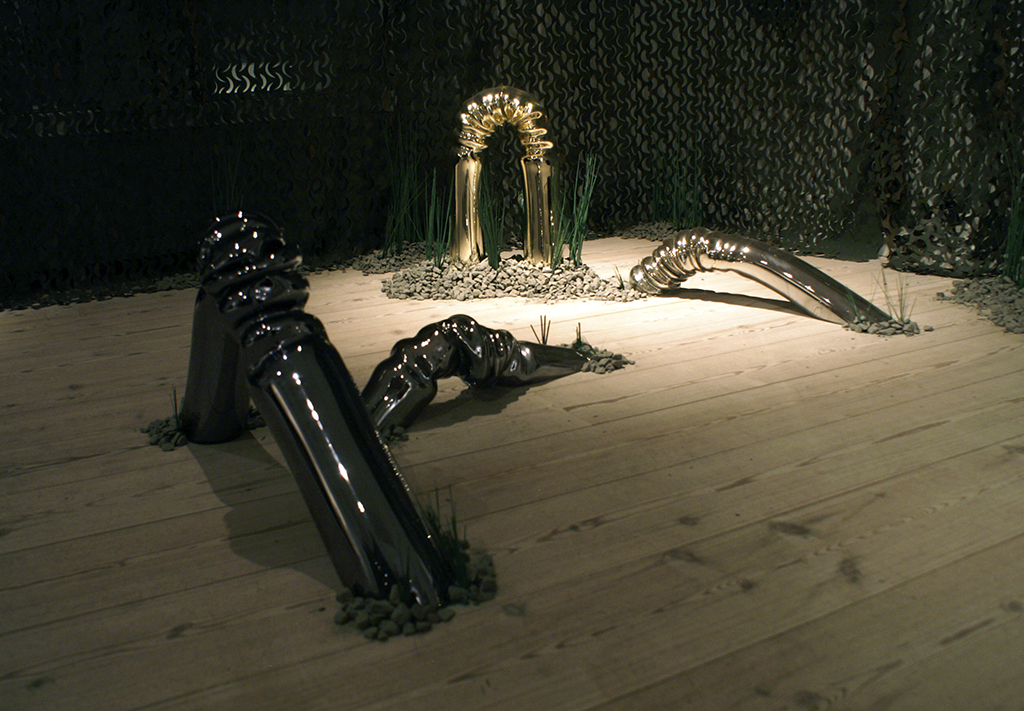 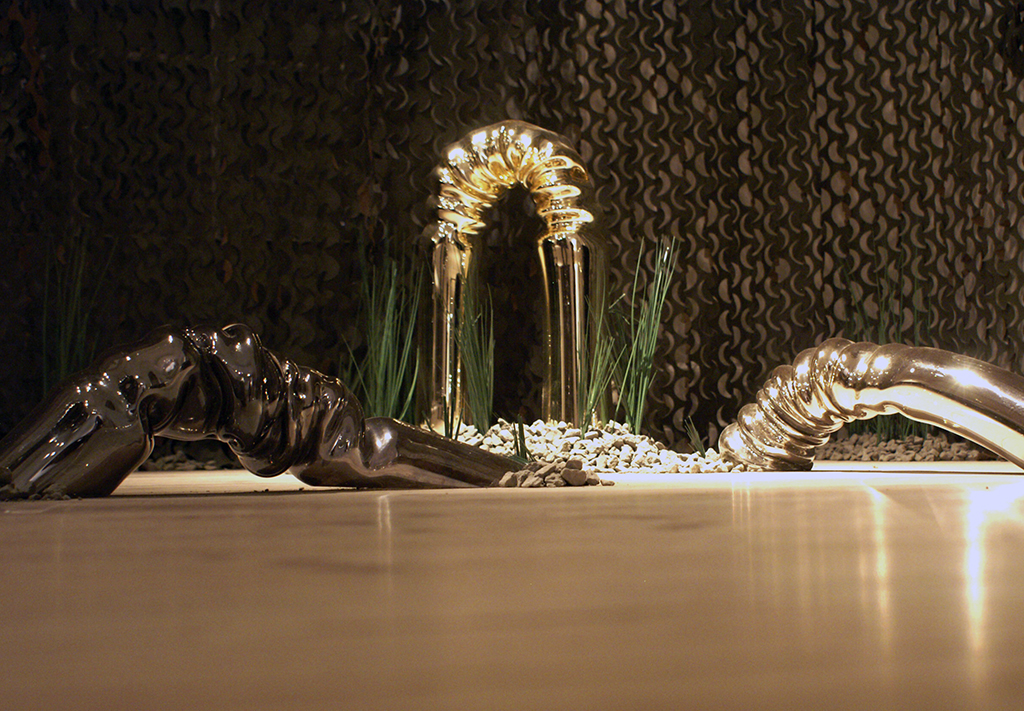 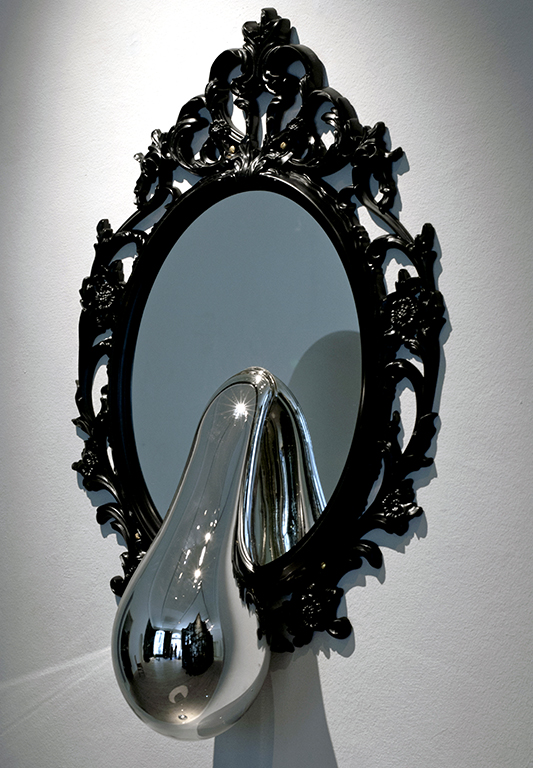 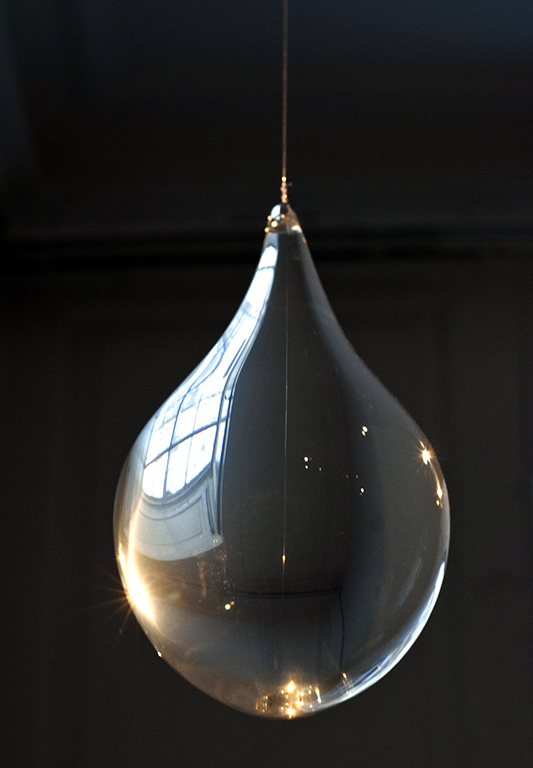 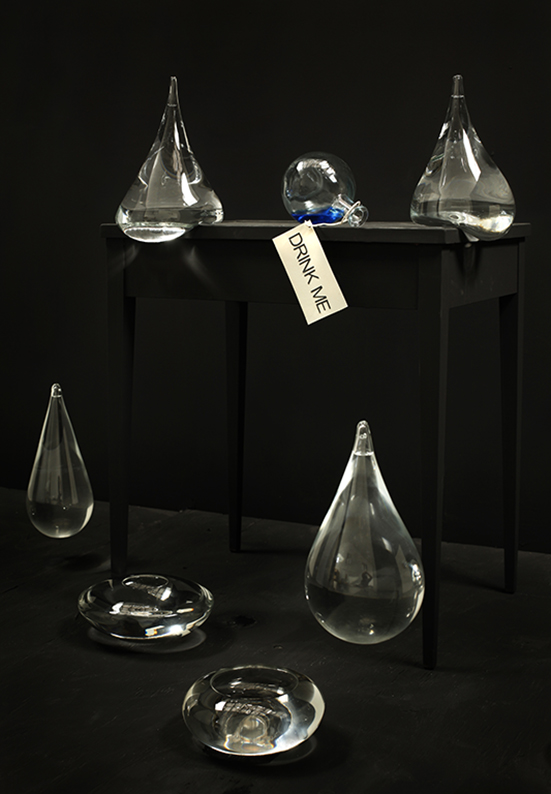 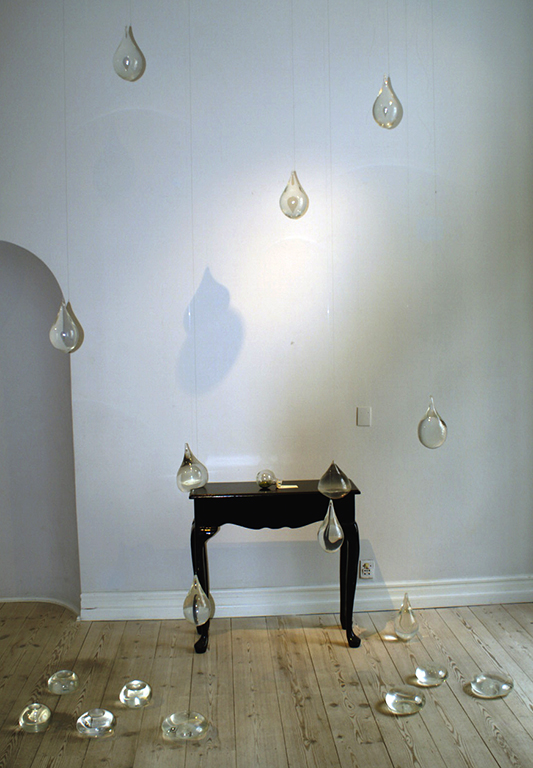 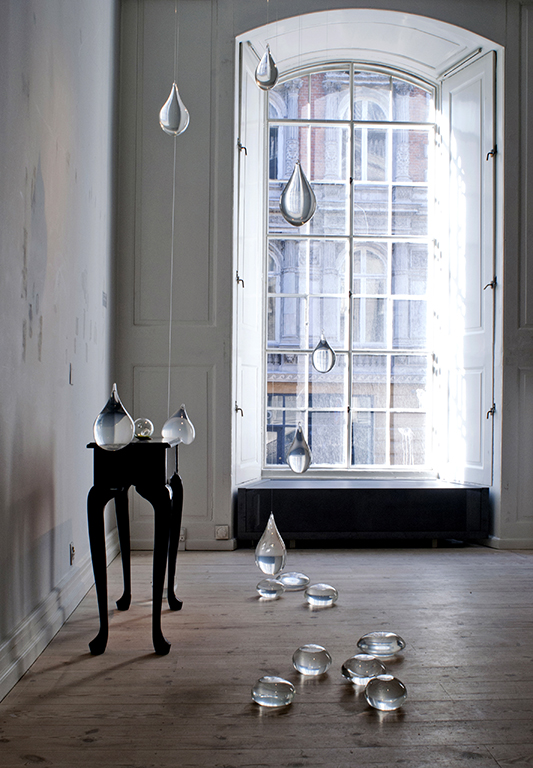 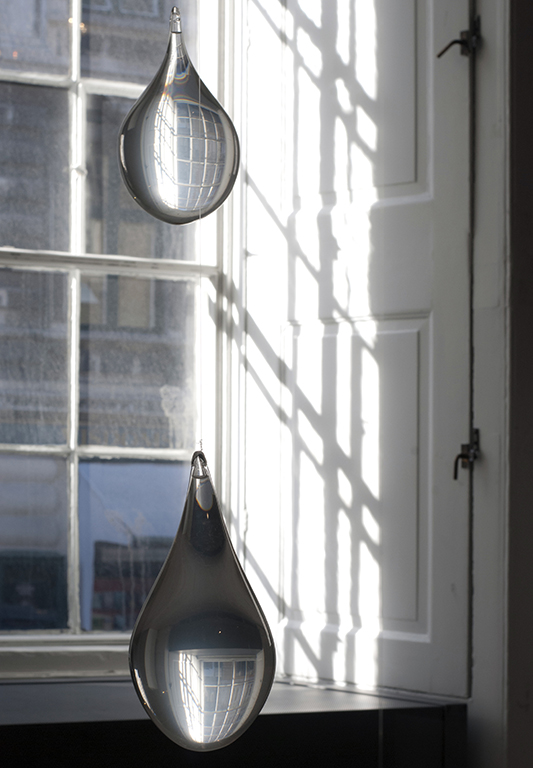